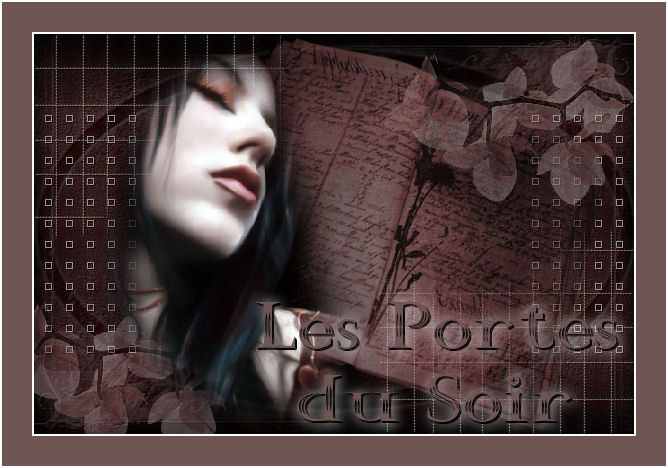 Recorded live at the Cannibal Caniche festival, held in Berlin May 2nd 2010
Mastered by Final Cut.


Are you prepared to take on a journey of live and improv’ed experimentalism. Are you willing to open your ears and mind for the unusual that took place live on stage. This French artist has before released a few albums on the Belgium Entity netlabel of which my first encounter was with the ’2 humans in a cage with their everything box’. An intriguing title don’t you think?
Well that was exactly what lured me into a peak listen and an immediate play choice for NTNS radio. Now two years later they are back as Planetaldol and of one thing you can be certain. Your mind will be taken on quite the fantastic voyage. 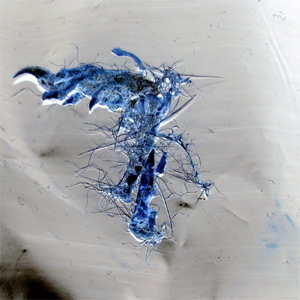